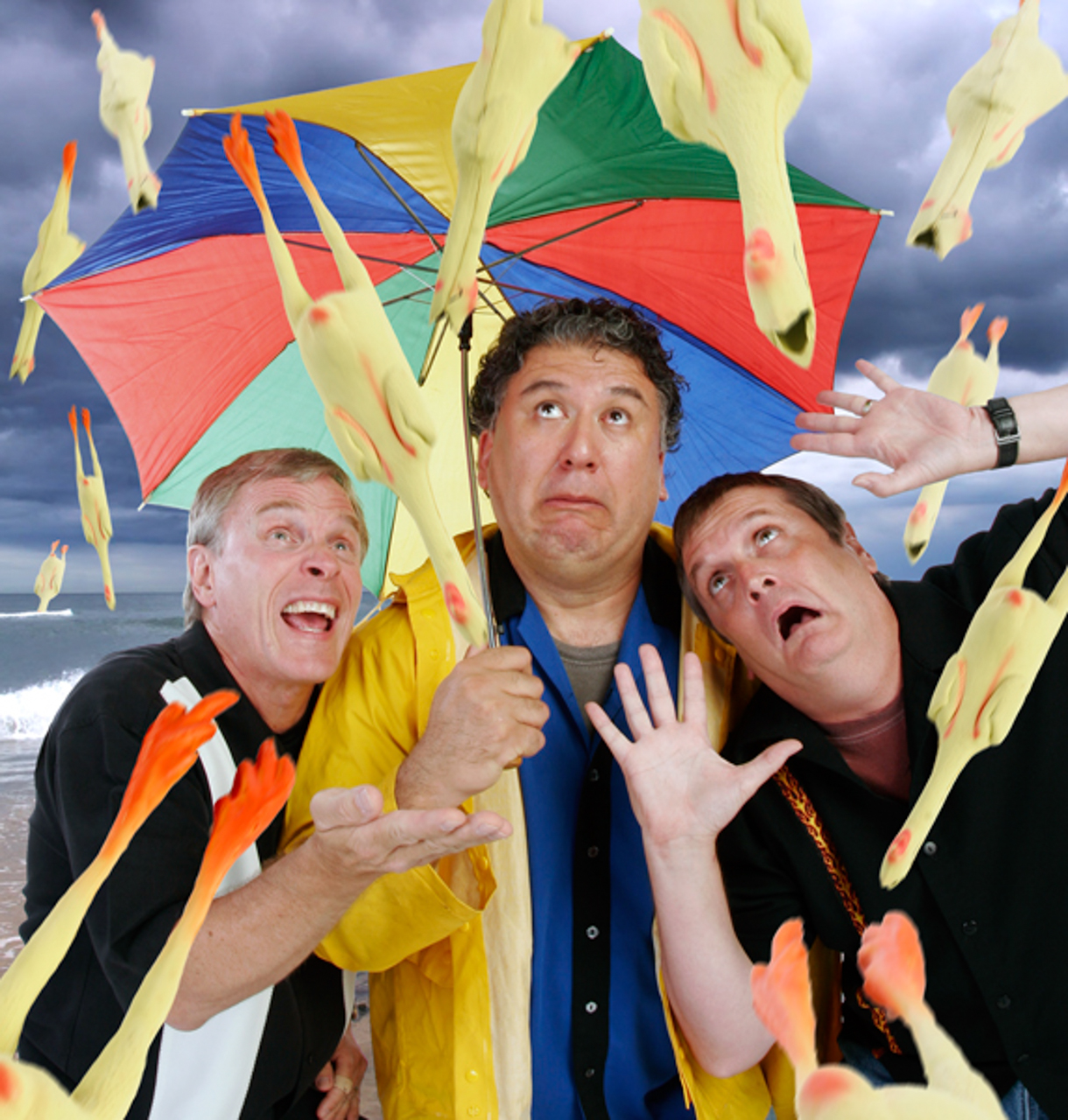 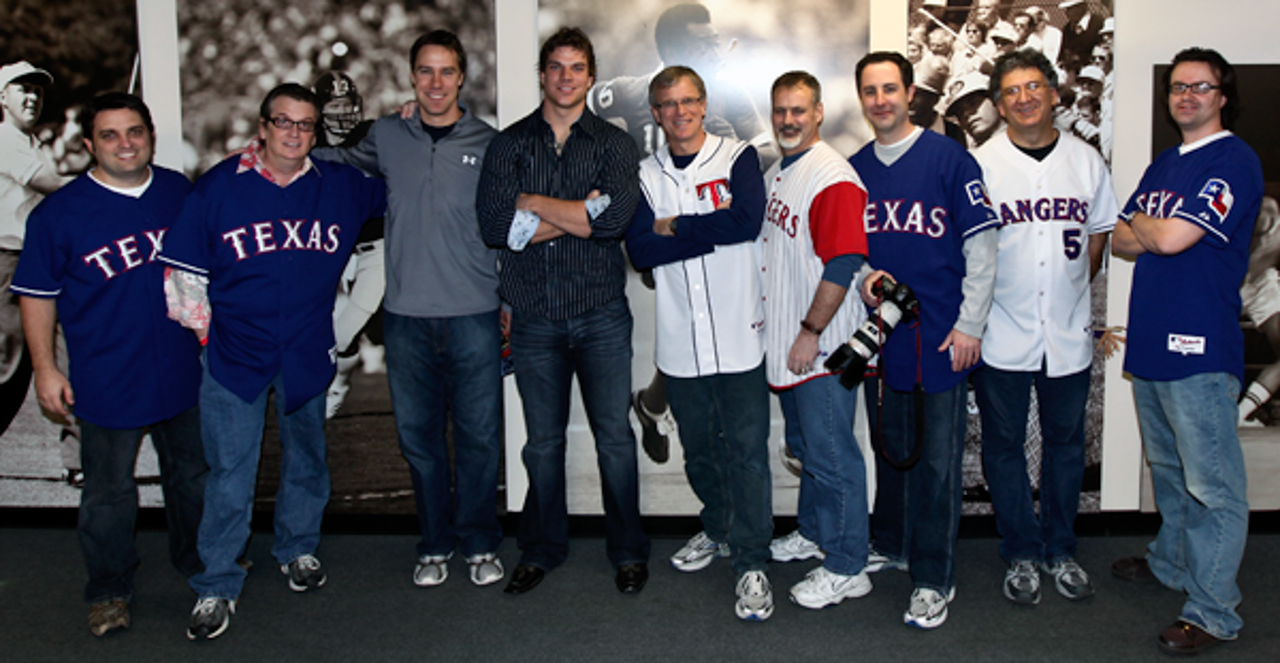 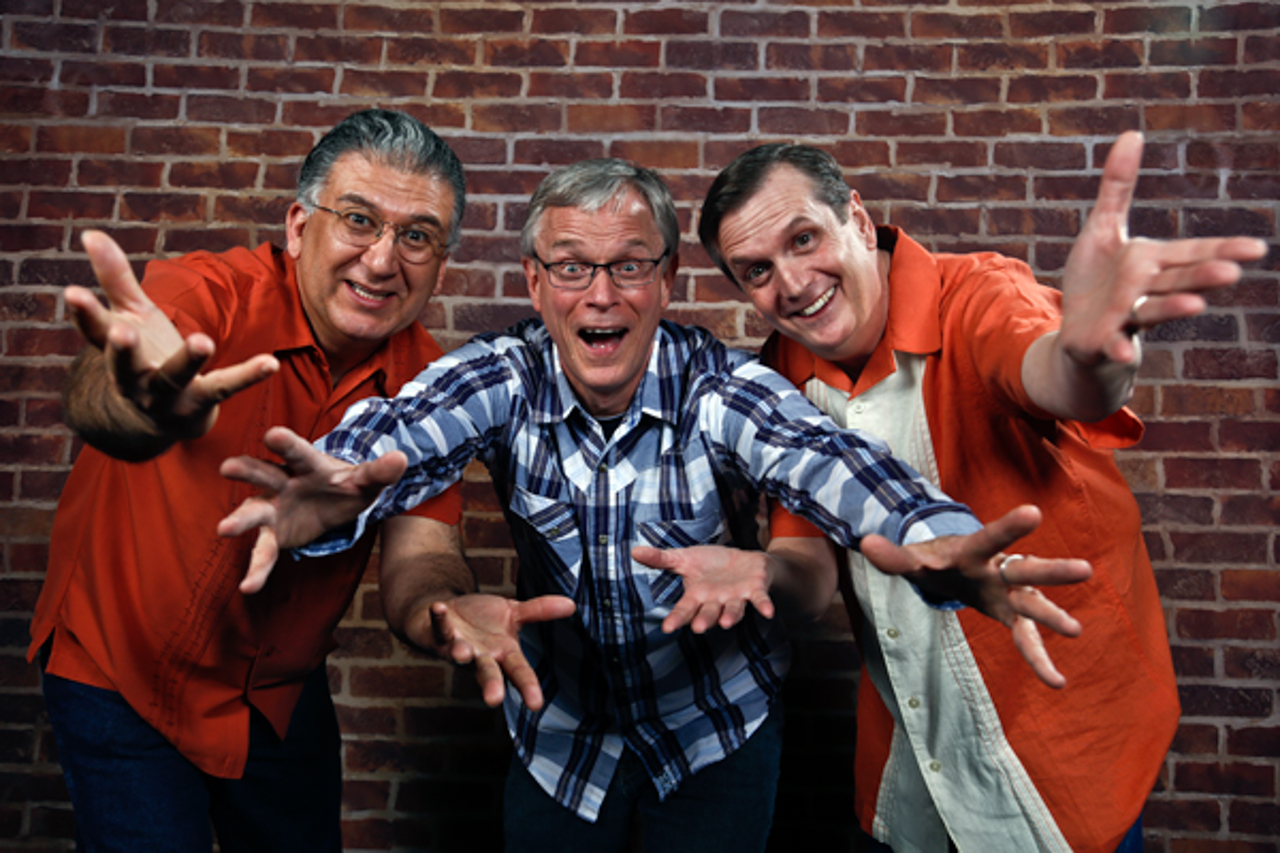 It was 1991. The world of education was about to be altered. Born in a classroom by a teacher looking for a unique way to engage the fertile minds of severely gifted students then skillfully refined by five improvisational comedians, Kidprov burst on the scene creating improv comedy programs for students K-12 that focused on various curricular areas such as language arts, math, problem solving and character education. Initially, working with Young Audiences of North Texas, Kidprov enlivened a multitude of classrooms with their highly entertaining and interactive performances. As the word spread, Kidprov journeyed beyond the North Texas area presenting in myriad places including Colorado, Mississippi and Curacao.

As they witnessed the incredible effect improv had on the students, they ventured into the world of teacher staff development. Their educationally entertaining presentations empower teachers with simple yet powerful techniques that are adaptable to all grade levels and content areas.

Going into their 30th year, these “edutainers” continue to hone their skills as promoters of educational improv while creating new avenues to apply their art form including family therapy, the Christian walk and the special needs population. 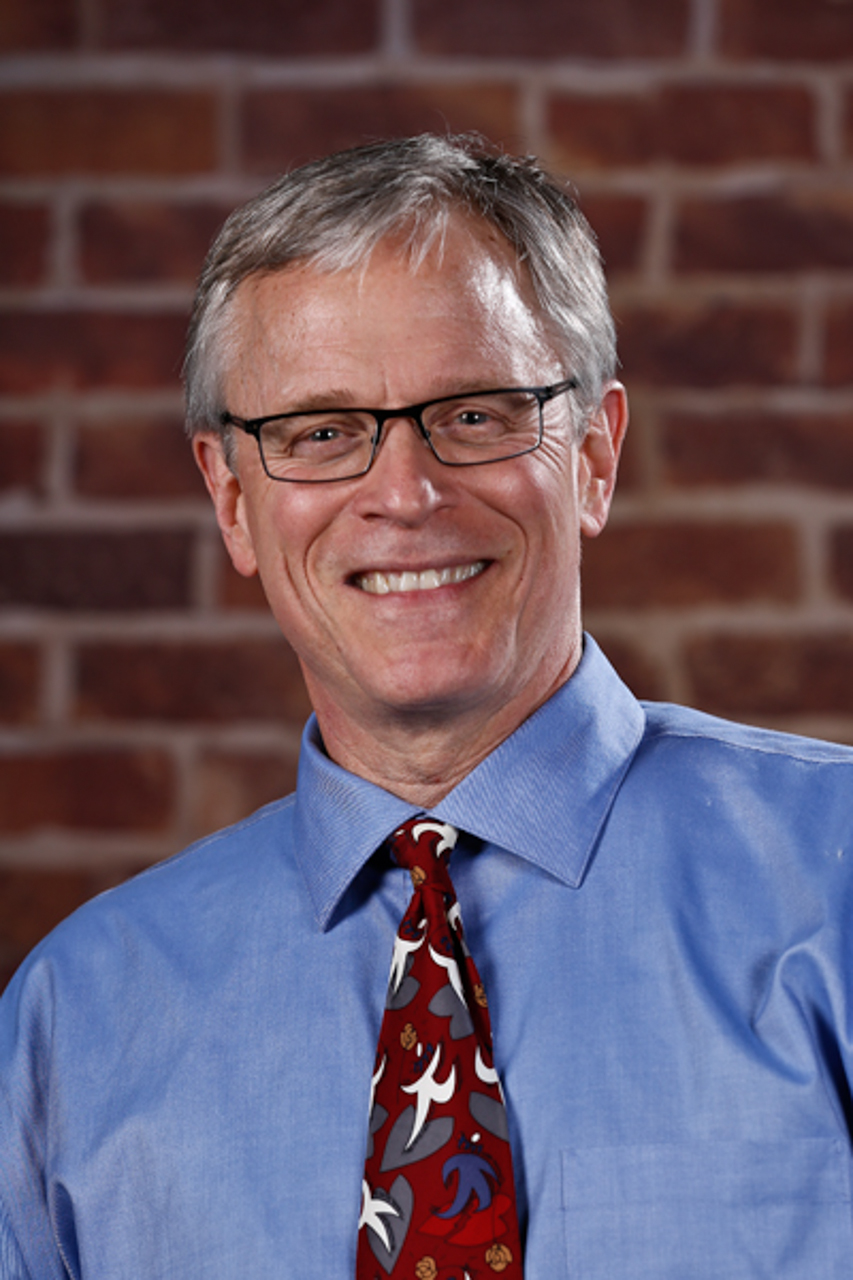 Brad’s path to the world of improv is somewhat unique. As a teacher of severely gifted 5th and 6th graders (IQ’s of 150+), Brad was constantly on the lookout for a way to engage his students in activities that were motivating, collaborative and, well, fun. That’s where providence stepped in. A random trip to a local improv comedy club turned into many trips as he built friendships that would lay the foundation for KIDPROV. The activities that he brought back to his classroom were an instant hit. These successes fueled Brad’s desire to dig deeper into the unrealized power of educational improvisation. Over three decades later, the potential of educational improv has yet to be fully mined.

In the world of education, Brad sees improvisation as a vehicle to deliver the message that school can be fun – serious fun – while conveying curriculum in a way that promotes creative thinking, collaboration, acceptance and motivation.

In general terms, he sees improv as practice for life, as a safe environment to take risks and as a conduit to the realization of one’s full creative potential.

In his personal life, Brad is a professional photographer. In 2001, with fellow Kidprov’r, Shawn, they formed the Christian improv troupe, HIMprov, which performed monthly shows at Bent Tree Bible Fellowship as well as for various churches and organizations across the North Texas area. In 2015, HIMprov merged with the Milwaukee improv troupe, Fish Sticks, to form a national organization dedicated to clean comedy.

For as long as he can remember (and maybe before that), Shawn has had but one broad and unmoving goal in life – he wants to make people laugh. He has spent the majority of his years, both professionally and personally, pursuing this goal. As a child he learned that his sense of humor not only got him some attention, it seemed to have an observable effect on those around him. When people laughed, they seemed relaxed and happy, if only for a minute or two. He learned quickly that laughter touched people, made their lives lighter, and for some… brought healing.

Shawn started his career as a character actor and performed for some years in professional theaters in the Dallas area. On a whim he auditioned for an improvisational comedy troupe, Comedy Sportz, and his life took a different path. The art of improvisation brought a new excitement beyond the regular comedic outlets he had known. Here was comedy that worked the way life worked, with the immediacy of NOW. No script. No rehearsing. Just finding the funny in the present moment.

Shawn soon started his own improv comedy troupe called, Rubber Chicken and performed with them for over 10 years. He also became a founding member of KIDPROV, a privilege he enjoys to this very day.